It's not about us...it's about Christ 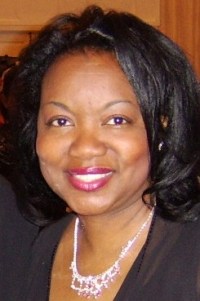 Dr. Angela S. King is nationally known as the Warrior of Intercession, Deliverance and Spiritual Warfare. Dr. King is a World Leader who has partnered with many at all levels of state, business professionals and international leaders. Dr. King answered the call and has successfully equipped and empowered many to maximize their leadership potential in their communities and transform souls through the power of prayer. As one of the leading voices for such a time as this, she founded Women Praying for Christ Ministries, Inc. (WPFCM) with chapters in Liberia, Sierra Leone, Kenya, Nigeria, Texas and North Carolina, Dr. Angela S. King Ministries, Women Let’s Talk, How will I know…the word of God?, The Wailing Hour and Powerful D.I.V.A.S. Dr. King has truly responded to the mandate from the Holy Spirit by developing programs and services for individuals and families that are in need of counseling, prayer and personal improvement. Her accomplishments as an Evangelist, Teacher, Motivational Speaker, Mentor, Talk Show Host and Author have established her as one of the most respected and sought-after voices in the nation today.

Recognizing that she can do absolutely nothing without her Lord and Savior, her life statement is Philippians 4:13 KJV personalized: "Angela can do all things through Christ which strengtheneth Angela!" 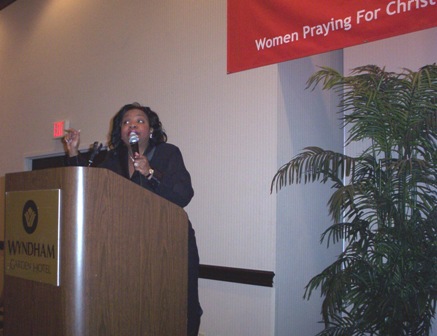